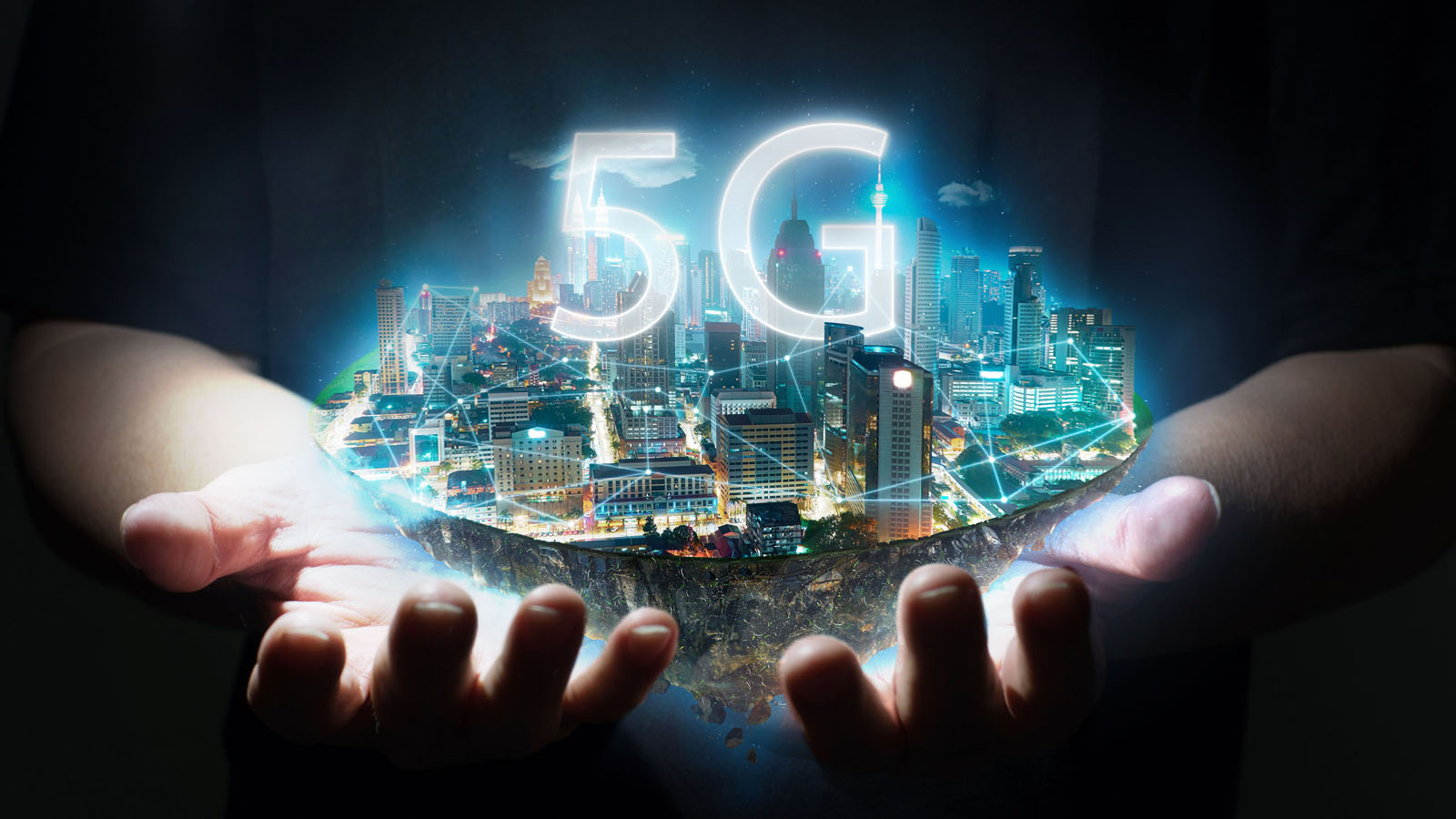 For months now, I’ve been showing you a certain revenue projection in order to demonstrate just how large, important, and potentially profitable the switchover to 5G communication networks will be. 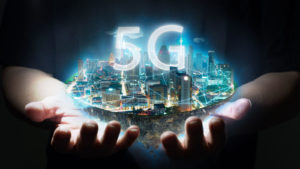 In fact, I shared it with you just recently.

Here’s how I put it: “Qualcomm Inc. (NASDAQ:QCOM) estimates that 5G networks will generate a whopping $13.2 trillion in global sales activity by 2035.”

When I do this, however, I’m disobeying one of the golden rules of good writing. I’m “telling,” not “showing.”

So, you may be wondering why Qualcomm believes 5G — the next generation of mobile broadband that will replace or augment existing 4G LTE connections — will create so much wealth … and why I agree with its analysis.

Again, that’s $13.2 trillion in sales activity enabled by 5G by 2035. With numbers that big being thrown around, I imagine you want to see some evidence.

Well, a full case is more than I can deliver here. But here’s what I can do …

So today, let’s take a look at those auctions.

Plus, I’ll show you the best way to place your own 5G wagers (hint: it’s not the telecoms) …

But before we get to that, let me take a look at why, despite the overt and well-publicized spending on 5G, there is not a 5G investing craze … at least not yet.

Perhaps it’s because the numbers involved are simply too large.

Most of us have some vague idea that 1 trillion is a number that lies somewhere between 1 billion and 1 quadrillion. But beyond that, we have no clue. And because we have no clue, we have a hard time mustering shock or awe.

“People simply have trouble understanding a number so big,” a story from the Washington Examiner once observed. “A poll asked Americans how many millions are in a trillion. Twenty-one percent of respondents got the answer right — it’s a million million. Most people thought it was a lot less.”

So how much is 1 trillion anyway? Here are a few examples:

If you imagine each dollar bill is like one second on a wristwatch, the enormity of $1 trillion starts to become clearer.

The scale of these numbers literally boggles the mind.

But even though most of us have a hard time wrapping our minds around these big numbers, we can find evidence for how we’ll get there …

Over the past few weeks, U.S. wireless carriers like Verizon Communications Inc. (NYSE:VZ) and pay-TV providers Comcast Corp. (NASDAQ:CMCSA) have bid more than $76.5 billion for access to 5G airwaves in auctions run by the Federal Communications Commission (FCC).

A Bloomberg reporter earlier this week described the demand for 5G spectrum access as “frenzied.”

Like the settlers racing to stake their claims during the Oklahoma Land Rush, telcoms are spending all those billions now because they believe in those forecast trillions in revenue in the years to come.

5G technology drastically improves upload and download speeds, while also improving latency, which is the time it takes devices to communicate with wireless networks. 5G networks will deliver around 100 megabits per second — 100 times faster than the current speed.

That means an entirely new generation of technologies may become feasible and flourish.

Whereas 4G provided the network speeds necessary to run online apps and mobile streaming, 5G represents a monumental leap forward. It provides the foundation for a whole host of “gee-whiz” technologies like autonomous vehicles, “smart” cities and factories, and telemedicine and remote robotic surgeries.

However, I don’t believe the wireless carriers and cable companies are great 5G trades right now. In order to spend those billions now, many of these companies “may have to tap the bond market in early 2021,” Bloomberg Intelligence analyst Stephen Flynn wrote earlier this week.

Moreover, those analysts — who underestimated spending already, remember — estimate that these companies need to spend another $13 billion in the short term to current users of the 5G spectrums, mostly satellite providers.

Based on decades of stock market history, we know that cash-rich companies tend to produce better investment results than heavily indebted ones.

So, for a while at least, it looks like telecom companies are going to be on the wrong side of that equation.

Meanwhile, many of the companies that make hardware and equipment for the 5G switchover are on the right side of that equation. Moreover, they’re fast-growing and often lowly valued.

Clearly, we’re on the cusp of a 5G revolution … and this revolution will create enormous opportunities for select companies and their shareholders.

For more info on one, go here.

On the date of publication, Eric Fry did not have (either directly or indirectly) any positions in the securities mentioned in this article.

Eric Fry is an award-winning stock picker with numerous “10-bagger” calls — in good markets AND bad. How? By finding potent global megatrends … before they take off. And when it comes to bear markets, you’ll want to have his “blueprint” in hand before stocks go south.