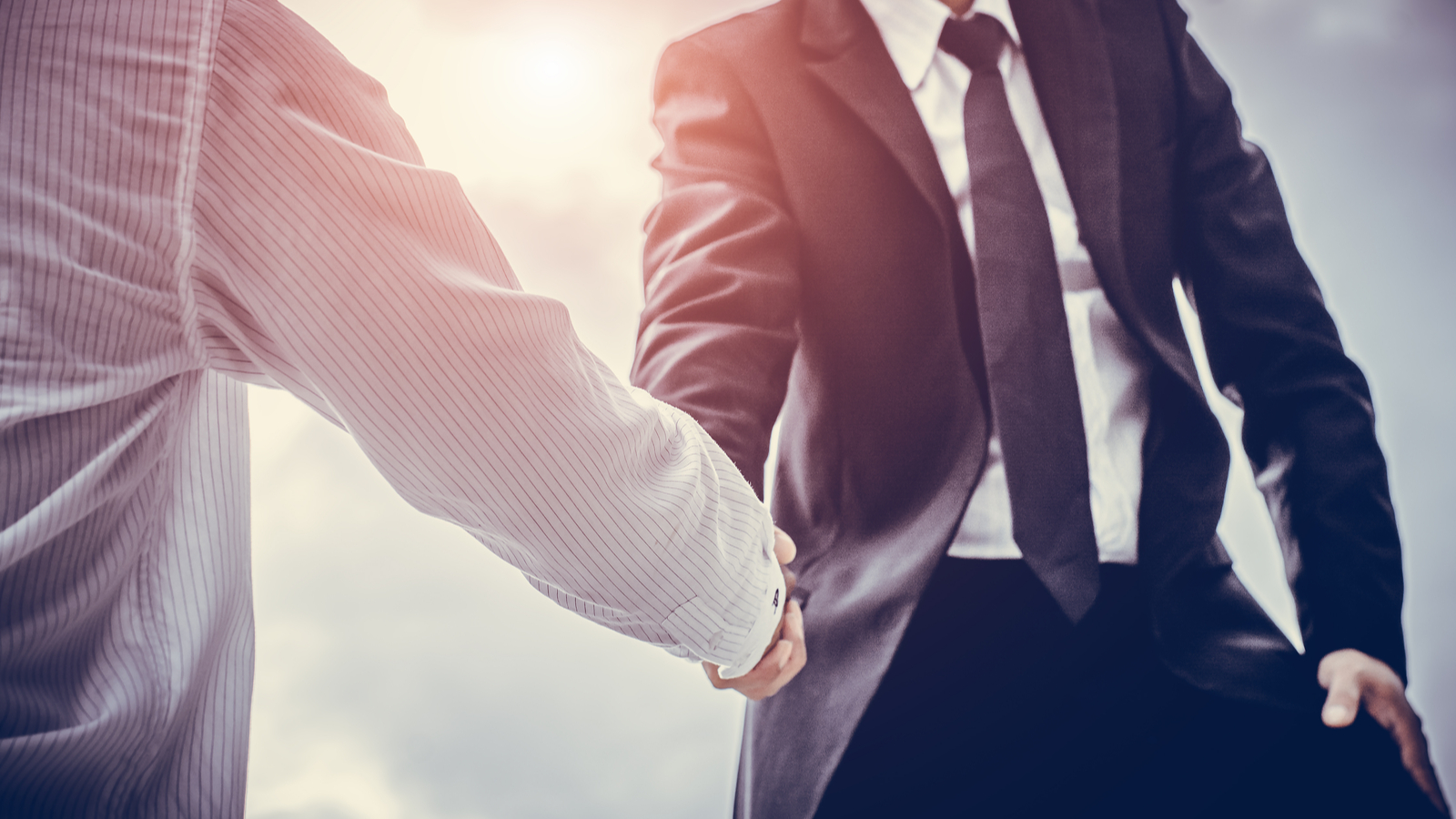 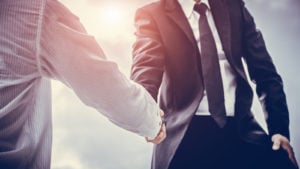 When there’s a lot of hype surrounding a stock, investors can look at the phenomenon from two different perspectives. One perspective is that the stock is “on fire,” making it a good time to buy the shares.

That’s probably the most popular position. On the other hand, a contrarian might wonder what all of the fuss is about when it comes to PSTH stock. Indeed, that should be investors’ natural instinct as the crowds gather around this pre-deal SPAC stock.

Comparing PSTH Stock to Other SPACs

Just the price action of Pershing Square Tontine alone proves that it is unusual. Oftentimes, pre-deal SPAC stocks hover near $10. That’s because investors are waiting for the shell company to identify which firm it intends to merge with.

One example from the not-too-distant past is Landcandia Holdings II , which formerly traded under the symbol LCA and morphed into Golden Nugget Online Gaming (NASDAQ:GNOG) stock. Another case is Switchback Energy (NYSE:SBE) stock.

Landcandia  and Switchback clung near $10 for quite awhile. Traders weren’t climbing over each other to buy these stocks before they made merger deals. That makes sense because they didn’t know what businesses Landcadia and Switchback planned to combine with.

The same could be said regarding Pershing Square Tontine Holdings. The investing community doesn’t know which company it will seek to acquire.

Therefore, we don’t know which market sector the company will be involved with. Will it be electric vehicles? Or maybe it will be something in the payments processing niche. We could play the guessing game all day long, but that’s all it would be: guesswork.

No News Is Good News?

Suffice it to say that PSTH stock didn’t follow the sideways pre-deal trajectories of LCA/GNOG and SBE stocks. Yesterday the shares climbed 1.35% to $28.61.

You’d think that Pershing Square Tontine Holdings would have released important news on Dec. 23 and Jan. 8, right? Yet those price leaps weren’t accompanied by any major news at all.

Rather, they were the results of hype and speculation. When there’s a buildup of anticipation surrounding a stock, sometimes no news is good news, it seems.

It’s All About One Man

It seems that much of the buzz surrounding PSTH stock is really about the man who’s in charge of it. I’m referring to legendary activist investor Bill Ackman.

Ackman is no stranger to making deals. In 2011, he launched the blank-check company Justice Holdings, which then went on to acquire Burger King.

Later, Ackman was instrumental in hammering out a deal to combine Burger King and other well-known brands under the Restaurant Brands International (NYSE:QSR) umbrella.

So, we can see why Ackman is so well-respected and why traders are so worked up about PSTH stock. However, Ackman’s track record isn’t perfect.

Famously, he made a disastrous bet on Valeant Pharmaceuticals stock (which currently cannot be traded on any U.S. exchange) and launched a short-selling campaign against Herbalife Nutrition (NYSE:HLF) which went awry.

As far as Pershing Square Tontine goes, there have been rumors that the company might target SpaceX, Bloomberg or Stripe for a merger. A while ago, Ackman admitted that he had held discussions with Stripe regarding a possible merger with Pershing Square.

At the end of the day, buying Pershing Square Tontine’s shares means betting on one man’s reputation and track record and relying on rumors, which aren’t a reliable basis for making investment decisions.

It feels like there’s just too much guesswork involved with this SPAC now. Moreover, the inflated share price of PSTH stock could be a setup for disappointment. Perhaps, then, it’s best to just avoid the name for now.

On the date of publication, David Moadel did not have (either directly or indirectly) any positions in the securities mentioned in this article.

If You Trust Growth Stocks, Luminar Is Worth a Nibble
Why Virgin Galactic Looks Much More Risky After Its Ship’s Malfunction
LAZR Stock: High Potential of Innovation but Valuation Is Too High
International Business Times Calls This “The Tesla Killer”
The 22% Rally in Xpeng Stock Only Highlights the Risks